7501: U.S. Customs form, aka the (customs) Entry Summary. It is a declaration of goods entering the country and contains specific shipment details.

All-Water: A routing option for an ocean container, i.e. China to New York, utilizing the Panama Canal, as opposed to routing via MLB service.

Bond: All merchandise imported into the U.S. must clear Customs under a bond. There are two types of bonds; the more commonly utilized Continuous (aka Annual) Bond, which is the bond of choice for 90+% of all importers and the SEB (Single Entry Bond), which is only used by companies/individuals who bring in 1-2 shipments per year. Buyer: Also referred to as consignee, customer or importer.

CBM: Cubic Meter, 1 CBM = 35.31 Cubic Feet. LCL cargo is typically rated based on CBMs.
CFS: Container Freight Station(industry term for ocean consolidation/deconsolidation warehouse. At origin and destination, this is the location in which shipments are loaded and unloaded from a consolidated ocean container.

CFS Closing: Deadline to have a shipment delivered to CFS for container loading in order to catch a targeted vessel sailing (i.e. cut-
off date)

C&F (Incoterm): “Cost and Freight” means that the seller must pay the costs and freight necessary to bring the goods to the named port of destination but the risk of loss of or damage to the goods, as well as any additional costs due to events occurring after the time the goods have been delivered on board the vessel is transferred from the seller to the buyer when the goods pass the ship’s rail in the port of shipment.

Chargeable Weight: Air freight is based on whichever is greater, the actual (aka gross) weight or the volumetric (aka dimensional) weight. CI: Commercial Invoice
CIF (Incoterm): “Cost, Insurance & Freight” means that the seller has the same obligations as under C&F but with the addition that he has to procure marine insurance against the buyer’s risk of loss of or damage to the goods during the carriage. The seller contracts for insurance and pays the insurance premium.

Consignee: The individual or company to whom a seller or shipper sends merchandise and who, upon presentation of necessary documents, is recognized as the merchandise owner for the purpose of declaring and paying customs duties.

CY: Container Yard. This can refer to an actual port or an inland rail point
DDP (Incoterm): “Delivered Duty Paid” means that the seller fulfills his obligation to deliver when the goods have been made available at the named place in the country of importation.

Devanning: The unloading of cargo from a container. Also know as destuffing and stripping.

EXW (Incoterm): “Ex Works” means that the seller fulfills his obligation to deliver when he has made the goods available at his premises (commonly referred to as ex-factory) to the buyer.

FOB (Incoterm): “Free on Board” means that the seller fulfills his obligation to deliver when the goods have passed over the ship’s rail at the named port of shipment. This means that the buyer is responsible for all costs and risks of loss of or damage to the goods from that point. FCL: Full Container Load

HTS Code: An internationally accepted and uniform description system for classifying goods for customs, statistical, and other purposes Importer of Record: An importer, whether an entity or individual, who is responsible for ensuring that legal goods are imported in accordance with the law of the place.

Incoterm: The Incoterms rules are an internationally recognized standard and are used worldwide in international and domestic contracts for the sale of goods. First published in 1936, Incoterms® rules provide internationally accepted definitions and rules of interpretation for most common commercial terms

Intermodal: Transportation of freight using multiple modes of transportation (i.e. ocean to Seattle and then rail to Chicago).

IPI: Interior Point Intermodal. Refers to inland points that can be served by carriers on a through bill of lading (i.e. a shipment can be booked from a port in Asia all the way thru to a city in the U.S. such as Dallas). ISF(10+2): Importer Security Filing, commonly known as the “10+2” initiative, is a Customs and Border Protection (CBP) regulation that requires importers and vessel operating carriers to provide additional advance trade data to for non-bulk cargo shipments arriving into the United States by vessel. http://www.cbp.gov/document/presentations/102-program-importe r- presentation

Letter of Credit (L/C): A commercial letter of credit is a contractual agreement between a bank, known as the issuing bank, on behalf of one of its customers, authorizing another bank, known as the advising or confirming bank, to make payment to the beneficiary.

LCL: Less than Container Load (method of ocean transport for customers whose cargo volume is insufficient to fill a full container). LTL: Less than Truck Load (aka “loose freight”)

Shipper: Also referred to as factory, seller, supplier or vendor.

SLC: Shipper Load & Count. When shipping via FCL, the container is loaded (and then sealed) by the factory. Therefore, the contents of the container and corresponding details listed on the Bill of Lading are based on SLC.

Volumetric Weight: Airlines base their rates on the “chargeable weight”. In the instance where the dimensional weight of a shipment is greater than the actual (gross) weight, the air freight will be billed out based on the volume weight. 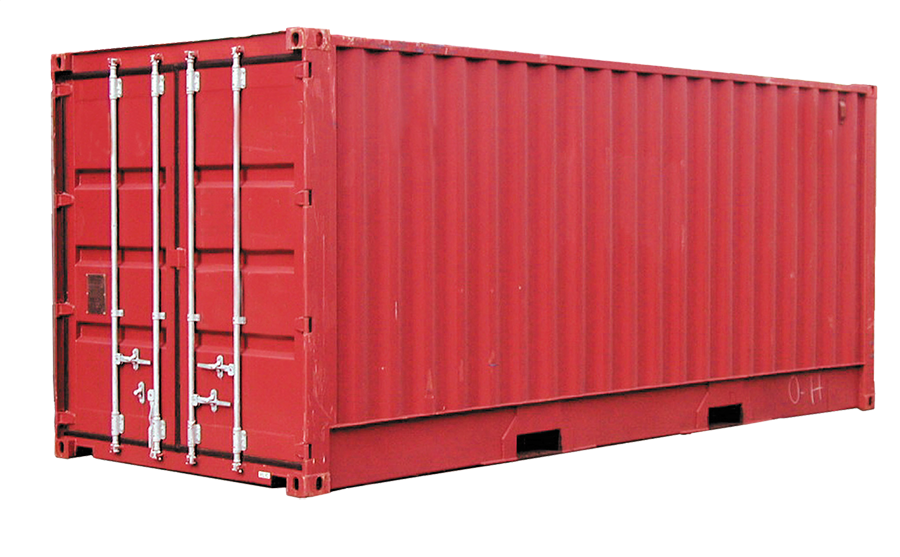